You Are Here: Microtechnical design

Microtechnical systems can be found everywhere in our everyday use (microphones for cell phones, pressure sensors in cars, etc.). Going through all the applications in detail is impractical, but it is possible to learn the machine elements that make up the microtechnical systems. In this course, students are taught how to design microsystems on their own and what are the possibilities and limitations of manufacturing them.

The course covers the in-depth technical knowledge for the calculation and design of basic microtechnical components. For different applications, the possibilities and limits of the production of microsystems are considered. Based on the understanding of the functionality of microtechnical components, the course introduces the main microtechnical effects such as capillary force, strain gauges, piezoelectric effect, etc.. This enables students to describe and explain the physical behavior and calculate the effect.
In addition to the lecture, students will be handed out an exercise that accompanies the lecture, which will be presented weekly in plenary.

Within the scope of the course, the necessary knowledge for the calculation and design of basic microtechnical components for required applications is imparted. For example, students will be able to describe and explain the main effects in microtechnology such as capillary force, strain gauges, piezoelectric effect, etc. and calculate the effect. Furthermore, they will be able to identify which microtechnical components a given device is made of and thus describe and explain its function. In terms of content, the following points are covered: 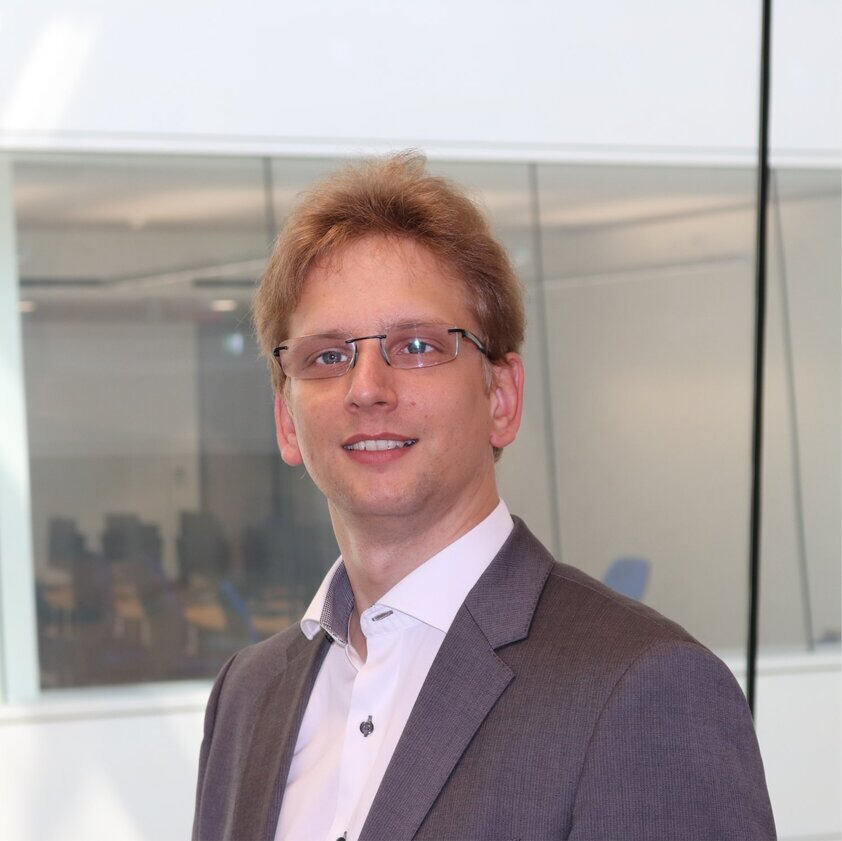