You Are Here: Pressure Controller for Variable Displacement Pumps without Bypass Losses

In constant pressure systems, the required flow rate is adjusted to the requirements of the hydraulic system by variable displacement pumps. According to the state of the art, a bypass orifice is used to damp the actuator, which continuously discharges a loss volume flow to the tank. Within the context of the research project, a new type of controller concept is being developed and tested that works without the bypass losses and thus only requires power to adjust the delivery volume.

Figure 1: Circuit Diagram of a Pressure Regulator with Bypass Orifice

The adaptation of the flow rate of an adjustable pump to the consumer volume flows is the task of a pressure regulator. If the volume flow requires increases, the system pressure of the hydraulic circuit decreases. This change is detected by the controller and the swing angle is increased via the control system of the pump. The requirement for a high dynamic response of the control system results in components with low damping, so that state-of-the-art damping is implemented via a bypass orifice. 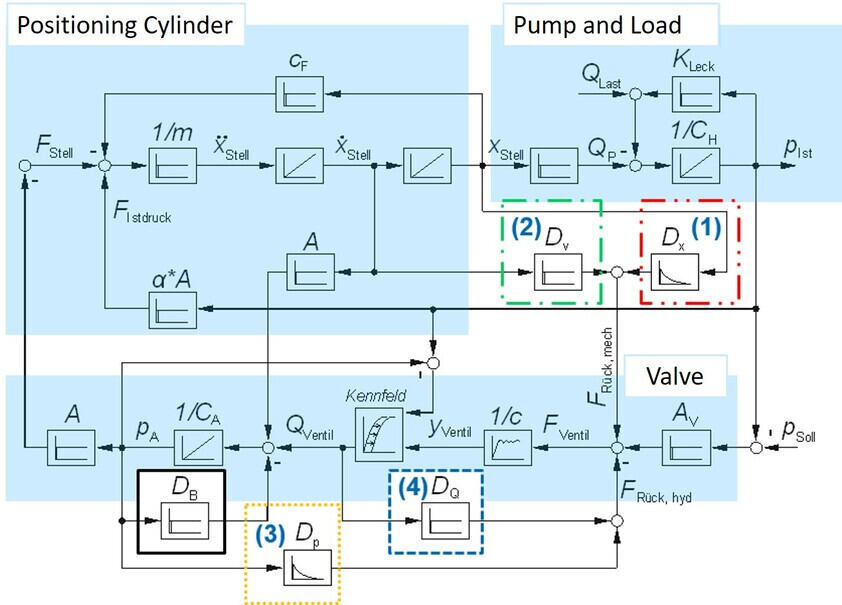 Figure 2: Circuit Diagram for the Conception of Pressure Regulators

With the idea to realize the damping of the system by feedback of system variables to the controller, the bypass losses can be saved. For an overview of the possibilities, Fig. 2 shows the circuit diagram of a pressure regulator with various feedback systems.

A variant to be investigated within the project is the yielding return of the travel. This is shown as a mechanical version in Figure 3. This type of system damping does not require any power when the pump is in a stationary duty point. In principle, the same feedback can also be achieved with hydraulic actuators.

The IGF project 19789 N / 1 of the Forschungsvereinigung Forschungskuratorium Maschinenbau e. V. – FKM, Lyoner Straße 18, 60528 Frankfurt am Main was funded via the AiF as part of the Programme for the Promotion of Joint Industrial Research and Development (IGF) by the Federal Ministry of Economics and Energy based on a resolution of the German Bundestag.