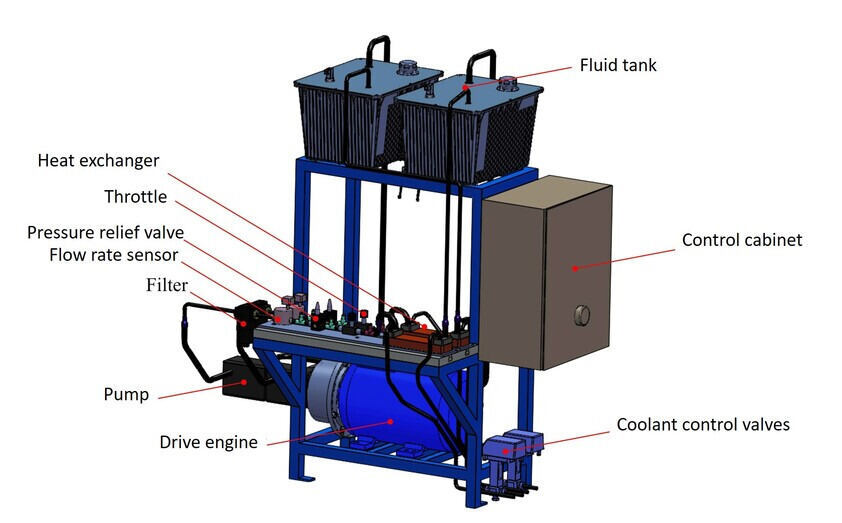 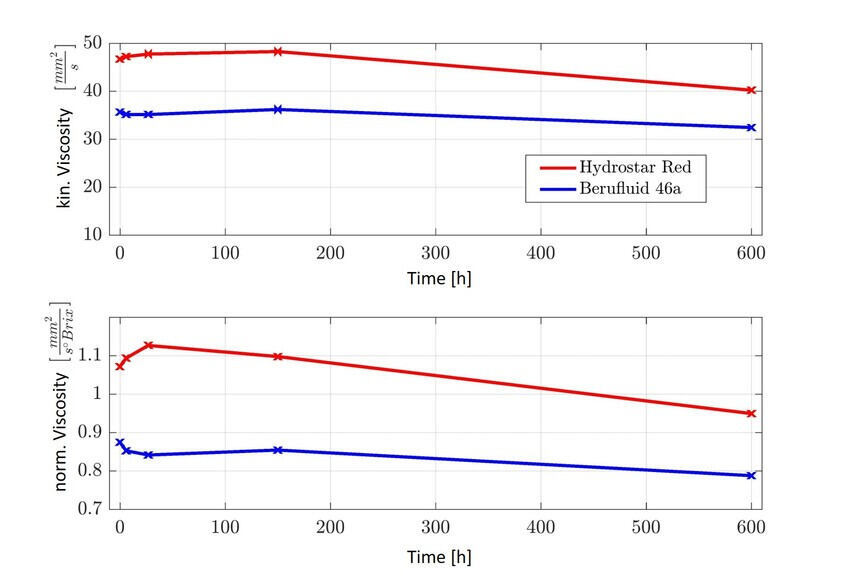 Copyright: ifas Viscosities bove the test time of Berufluid 46a and Hydrostar Red