Copyright: © ifas Hydraulic circuit of the prototype with parallel installation of the reference (Load Sensing) and the STEAM system 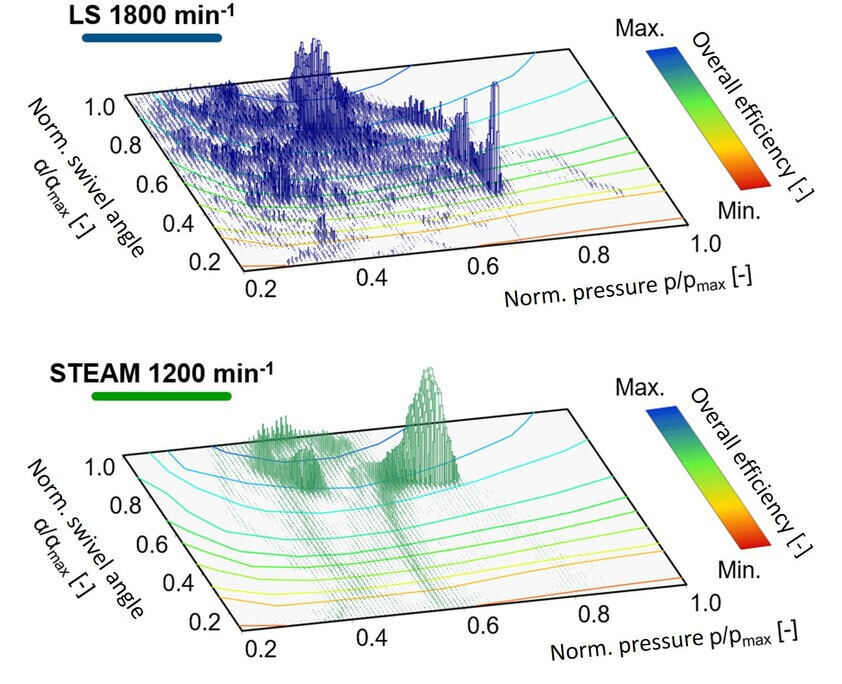