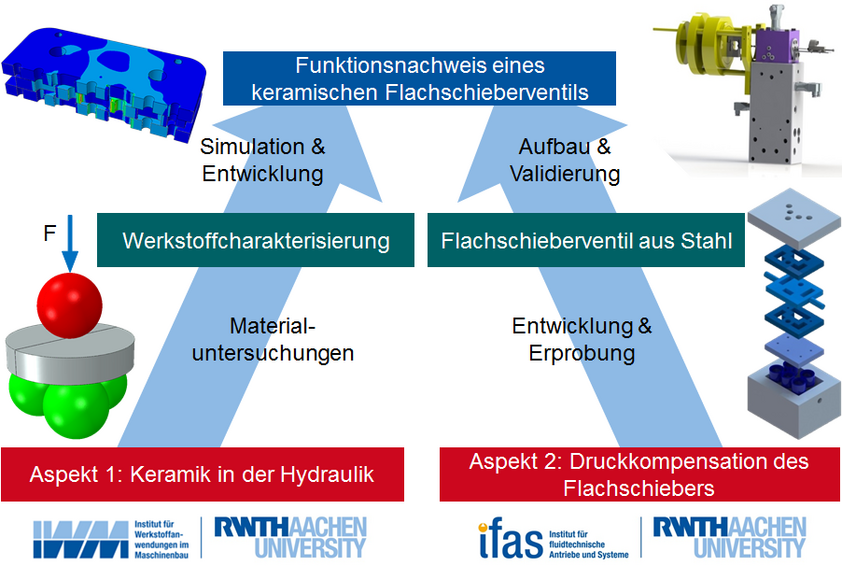 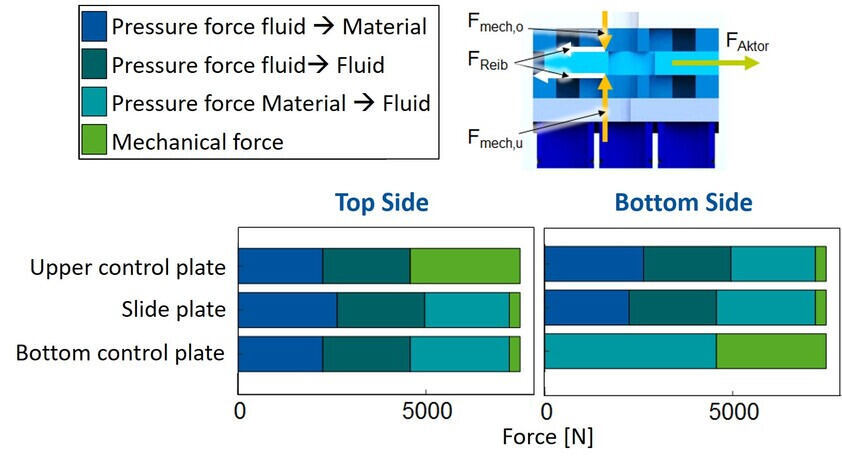 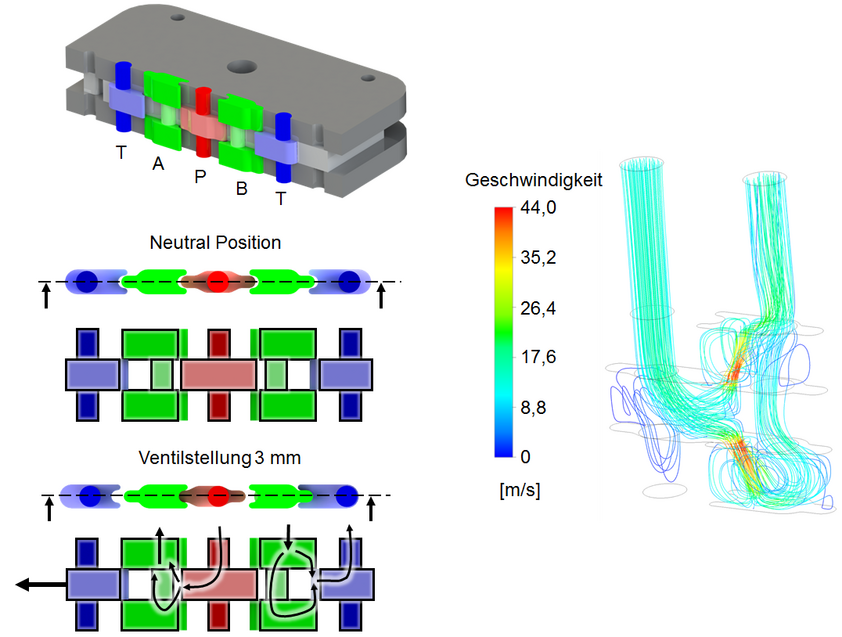 The IGF project 19576 N / 1 and 19576 N / 2 of the Forschungsvereinigung Forschungskuratorium Maschinenbau e.V. - FKM, Lyoner Straße 18, 60528 Frankfurt am Main was funded via the AiF as part of the programme to promote joint industrial research and development (IGF) by the Federal Ministry of Economic Affairs and Climate Action on the basis of a resolution of the German Bundestag.