The project within the 5th NRW Patent Validation Programme aims to validate a patent-pending optimisation of pneumatically driven pressure boosting devices (pressure boosters) by means of a bistable mechanical intermediate energy storage device for subsequent marketing. The pressure boosters under consideration are widely used, for example, in hydrogen filling stations due to their low purchase price and are therefore an important component for achieving climate-neutral and affordable mobility in the long term.

Pressure boosters are used, among other things, to increase the overall efficiency of pneumatic networks, as the network pressure can be lowered by isolated local pressure increases in line with demand and consequently the energy consumption of compressed air generation is significantly reduced. Furthermore, they are used in testing applications with higher pressure requirements, for filling pressure bottles and for compressing process gases. Due to their cost-effective implementation for the compression of explosive gases and the high pressure that can be achieved, they play a decisive role in decentralised hydrogen compression, for example in the generation from regenerative energy, and in post-compression in hydrogen filling stations.

The project aims to validate a patent-pending optimisation of pneumatically driven pressure boosting devices by means of a bistable mechanical intermediate energy storage device. To validate the energetic advantages of using the patented solution in the project, a pressure booster drive according to the invention is first developed and tested. During testing, the operating behaviour will be compared with a current commercially available component in order to be able to quantify the achievable increase in efficiency on the prototype. To illustrate the results, a demonstrator will be realised for direct comparison. The demonstrator will then be presented to the public to convince potential partners of the technology.

The aim is to obtain a licence from one or more companies established in the sector.

A pressure booster with two compression chambers arranged in opposite directions and a double-acting drive is considered. Due to the force curve associated with the compression of the gas, there is a low load on the drive cylinder at the start of the movement, which increases steadily in the further course of the stroke due to the compression of the gas in the active compression chamber. Once the holding pressure of the pressure booster is reached, the outlet valve of the active compression chamber opens and the force on the drive remains at an approximately constant level. This results in a high compressed air requirement on the drive side due to the presence of the maximum force in the end position.
By temporarily storing the energy that can be called up at the beginning of the movement due to the excess force of the drive and releasing it at the end of the movement, the load on the drive can be adapted in such a way that the compressed air requirement decreases in air-throttled operation, i.e. the overall efficiency increases. This requires a bistable mechanical solution that absorbs energy in a first stroke range and releases it again in a controlled manner in the further course of the stroke. The design and testing of this device, including an adaptive adjustment for adaptation to the current operating conditions, form the core of the project.

Description of the concepts developed 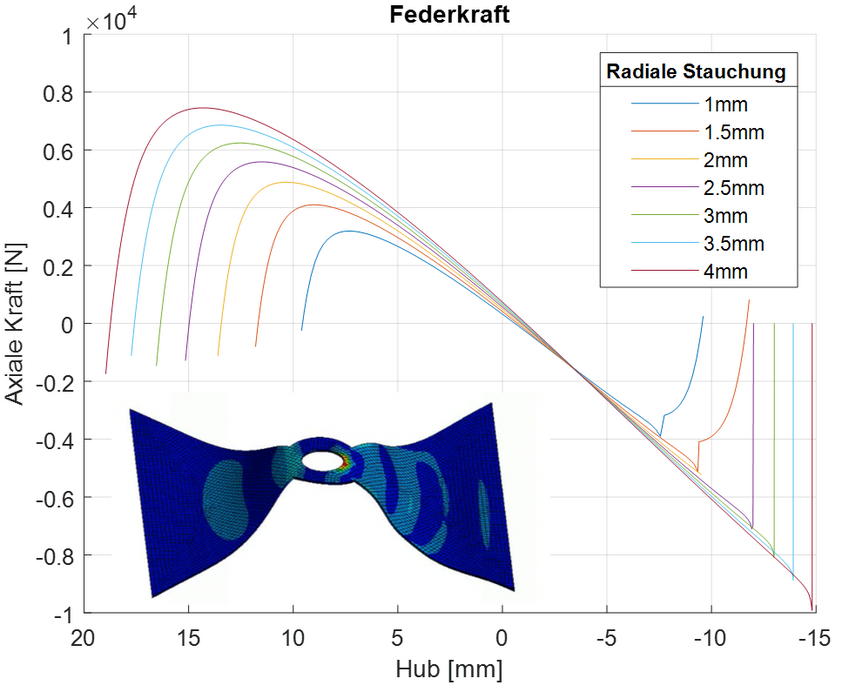 Figure 1 shows the force characteristics of the conceptualised load compensation. Based on the diagram of a disc spring, the present concept also makes use of the negative spring stiffness in the case of mechanical breakdown.

The modelling of the optimal force curve is limited due to the characteristics of the penetrating mechanics. However, the foreseeable ease of implementation is the decisive criterion for the selection of this concept.
The implementation of the determined force curves in the simulation shows the results shown in Figure 2. In addition to the planned reduction in the pressure requirement at the end of the stroke with integrated mechanics, there is also an increase in the performance of the pressure booster due to the increasing stroke frequency. These effects can be further optimised by preloading the spring.

Further course of the project

In addition to the theoretical analyses of the system, the actual increase in efficiency will be demonstrated within the framework of the project using a demonstrator. The functional model of the spring will be adapted to the standard market test specimen so that a direct experimental comparison is possible. The test stand required for this has already been designed, built and put into operation. 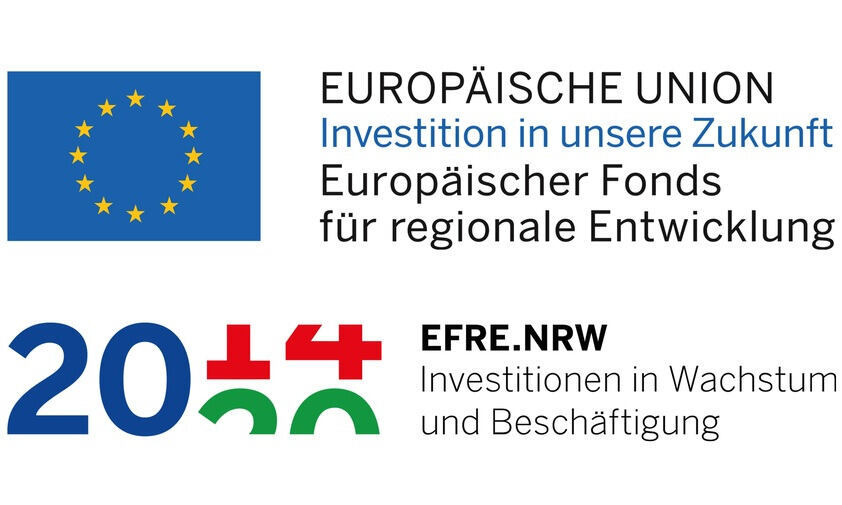