You Are Here: Amos Merkel 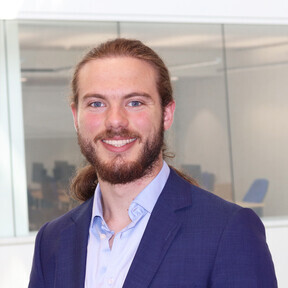 Amos Merkel, M.Sc. studied from 2012 to 2016 Bachelor Mechanical Engineering with specialization in Design Engineering and from 2016 to 2018 Master Development and Design at RWTH Aachen University.

In teaching, Mr. Merkel is responsible for the subject of servo hydraulics.