You Are Here: PUB – Impact of differing water contents on electrostratic charging

A paper on the „impact of relative humidity on electrostatic charging“ was published at the AFK Fluids 2019 conference in San Francisco, CA, USA. 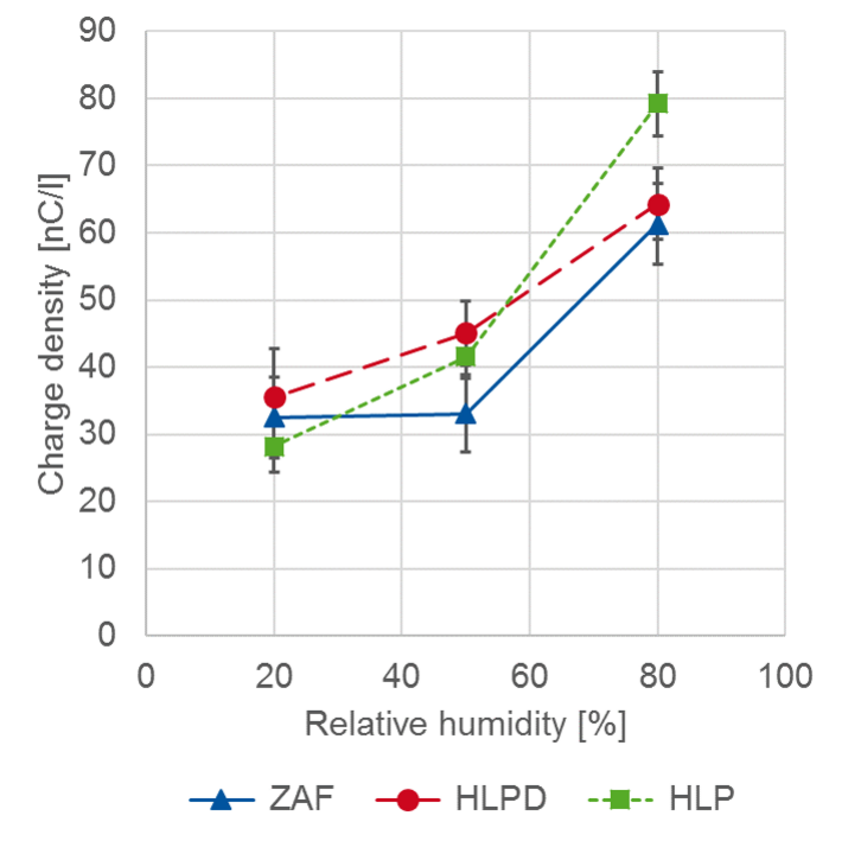